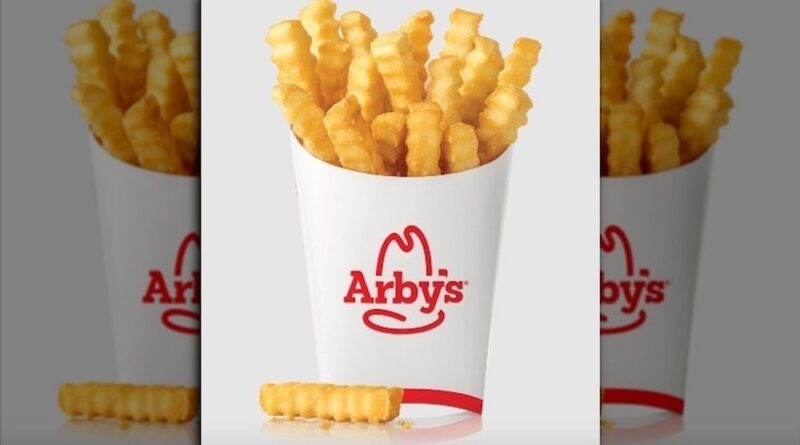 Arby’s has been the long reigning champion of the curly fry. The fast food chain has decided to up that fry game by adding crinkle fries

Arby’s Crinkle Fries, which feature accordion-style grooves for maximum crispiness, are simply seasoned with fine kosher salt. But what does this mean for the beloved curly fry? We have yet to get answers.

Arby’s also released a new promo jingle for the occasion, which is a remix of Sugar Ray’s 1997 hit “Fly” . . . except now it’s all about fries and voiced by Arby’s main voice guy, Ving Rhames. 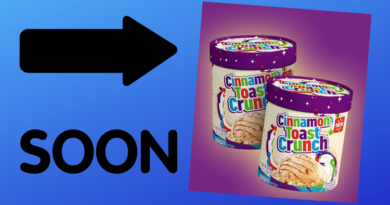 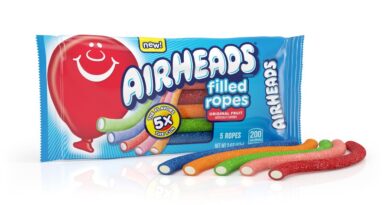 Airhead Filled Ropes Are Being Launched This Year 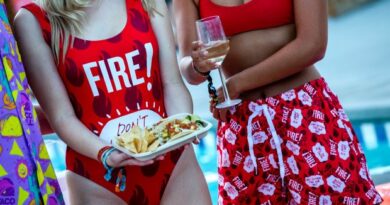 You Can Sport Super Cool Taco Bell Swimwear This Summer