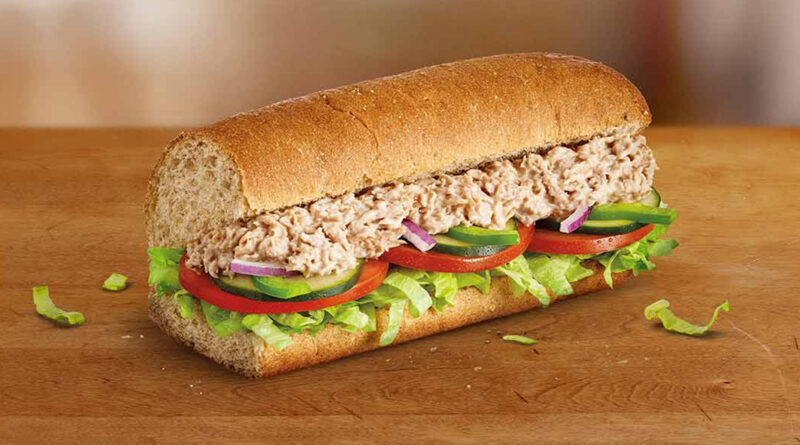 Subway was recently hit with a class action lawsuit claiming the popular tuna subs are “completely bereft of tuna as an ingredient.” The New York Times decided to analyze the popular sandwich by sending frozen samples of tuna meat ordered from three different Los Angeles–area Subway shops to a lab that specializes in fish testing.

The Subway tuna samples were run through a $500 PCR, or polymerase chain reaction, test, which detects genetic material from a specific organism by making millions or billions of copies from a DNA sample. The lab was looking for traces of one of five tuna species, including the skipjack and yellowfin tuna, which Subway’s tuna and seafood sourcing statement says are used in its sandwiches.

The results: “No amplifiable tuna DNA was present in the sample and so we obtained no amplification products from the DNA,” the report read. “Therefore, we cannot identify the species.”

A Subway spokesperson told MarketWatch via email that DNA testing is an unreliable way to identify denatured proteins — or proteins whose characteristic properties change due to heat or acidity, such as the way Subway’s tuna was cooked before it was served on a sandwich, and then later tested by the Times.

“Unfortunately, various media outlets have confused the inability of DNA testing to confirm a specific protein with a determination that the protein is not present,” the Subway rep wrote. “The testing that the New York Times report references does not show that there is not tuna in Subway’s tuna. All it says is that the testing could not confirm tuna, which is what one would expect from a DNA test of denatured proteins. The fact is Subway restaurants serve 100% wild-caught, cooked tuna, which is mixed with mayonnaise and used in freshly made sandwiches, wraps and salads that are served to and enjoyed by our guests.”

“There’s two conclusions,” a lab analyst told the paper. “One, it’s so heavily processed that whatever we could pull out, we couldn’t make an identification. Or we got some and there’s just nothing there that’s tuna.” 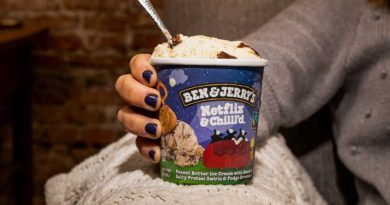 Ben & Jerry’s New Flavor is Perfect For Netflix and Chill 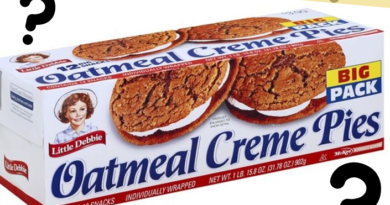 Oatmeal Creme Pies are Coming in a New Flavor! 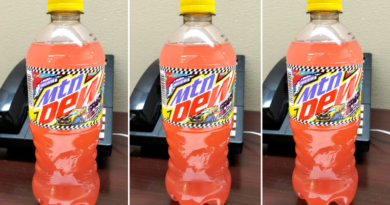 Mountain Dew Released A Pink Lemonade Flavor And It Is Amazing