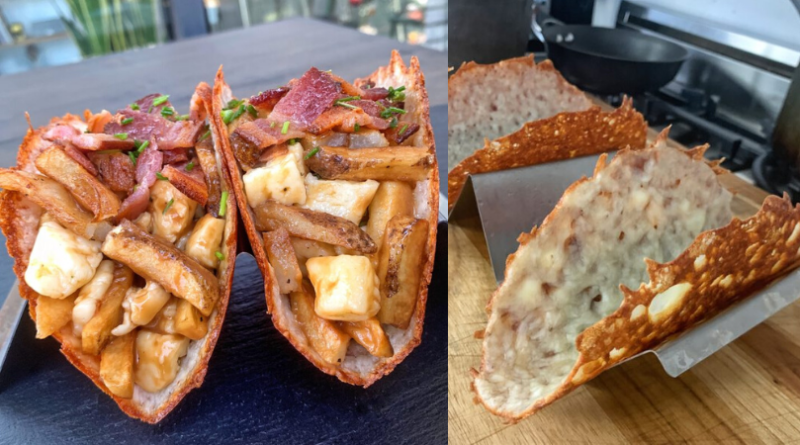 The cheese taco shell has become a great vessel for many things, but if you stuff it with poutine, well… it’s pretty freaking awesome, eh! Poutine Tacos are next level good.

Poutine is a dish that includes french fries and cheese curds topped with a brown gravy. It originated in the Canadian province of Quebec and emerged in the late 1950s in the Centre-du-Québec area. It has long been associated with Quebec cuisine. 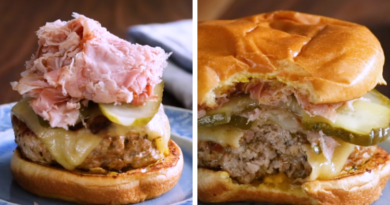 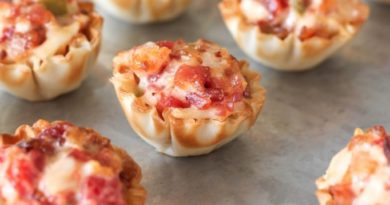 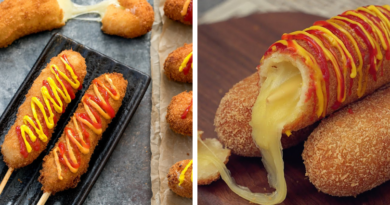