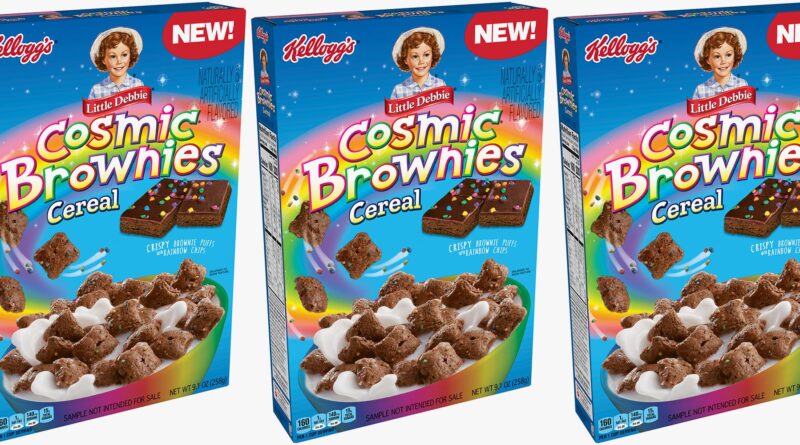 Kellogg’s and Little Debbie are back at the collaboration game and it is going to be a delicious treat! Cosmic Brownies, the ever popular snack cake, is becoming a breakfast cereal. The countdown is on!

In case you do not already know, Cosmic Brownies are two brownies that are topped with fudge icing and colorful candy-coated chocolate pieces. They have been a staple in lunchboxes for around 20 years, and they are not going anywhere any time soon (I hope).

The cereal is modeled after the original treat that came out in September 1999. The crispy brownie squares are filled with cosmic rainbow pieces, so it delivers the fudge chocolate flavor that we all know from the Little Debbie snack.

Don’t run to the store looking for this cereal just yet, because the Kellogg’s Little Debbie Cosmic Brownies Cereal will be available at retailers nationwide beginning in May 2021, a PR rep confirmed to Best Products. It’ll come in an 8.2-ounce box ($3.99) and 13.2-ounce box ($5.69). 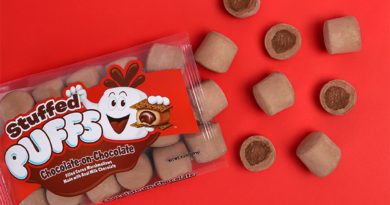 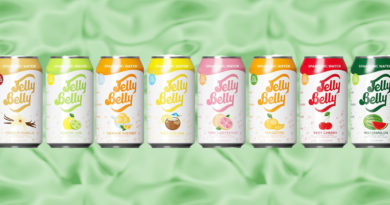 Jelly Belly Flavored Sparkling Water is Here And It Is Delicious! 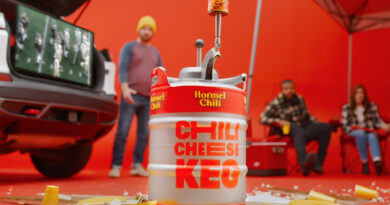