In honor of Father’s Day, Ryan Reynolds decided to celebrate the near year anniversary of his hilarious cocktail creation “The Vasectomy” by teaming up with Nick Cannon to remind fans how to make the concoction. The Father of three and the father of eight put on their mixologist hats to provide you the short promotional video for Aviation American Gin you never knew you needed.

“It’s almost Father’s Day, and the one and only Ryan Reynolds asked me to help us all celebrate with the mother of all cocktails, The Vasectomy. Lord knows I need one,” said the Masked Singer host before whipping up the gin-based cocktail.

Later in the video, the Deadpool star joins Cannon, saying, “I’ll take it from here, Nick. I have three kids.” Not one to be outdone by Reynolds’ mere trio of tots, Cannon responds, “I have eight.” The pair of dads hug it out, with Reynolds saying, “No wonder you have eight kids—you smell amazing.”

Want to make The Vasectomy for your dad? Simply pour ice into a tall glass and add 1 ounce of cranberry juice, 1.5 ounces of Aviation American Gin, and a dash of lemon juice. Then top it off with 3 ounces of tonic and stir lightly before garnishing with a lemon or orange slice.

First produced in 2006, Aviation American Gin welcomed Reynolds as a partner in 2018 when he acquired a stake in the brand. 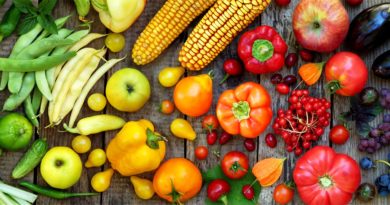 Boost Your Immune System Naturally With These Foods 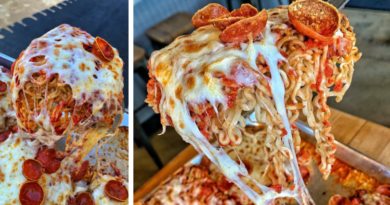 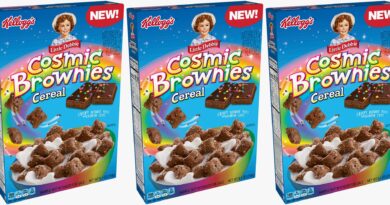 Cosmic Brownies Are Becoming A Cereal Thanks To Kellogg’s