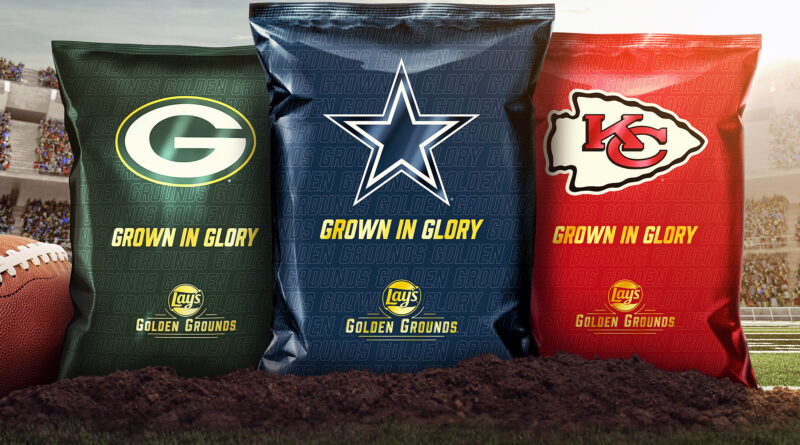 After a 17 year advertising hiatus, Lay’s is returning to the Super Bowl this year. In celebration of their return, they are releasing a special edition chip that is grown from the soil of 29 of the best NFL team stadiums.

Lay’s Golden Grounds are a NFL team-branded potato chips made with spuds grown in fields that had been mixed with a bit of dirt from 29 of the league’s teams.

Lay’s says they started “by pulling soil directly from NFL stadiums and fields across the country.” From there, “under the careful watch of Frito-Lay farmers, they mixed the soil into separate parts of the potato field to make chips infused with the grounds and the glory of each NFL team.”

A spokesperson for Lay’s confirmed to a news source that the team shown on the outside of the bag, will be the stadium the dirt was taken from. So, if you’re chomping down on the Green Bay Packers bag, the potatoes used were grown in a patch of soil mixed with dirt from Lambeau Field.

Only 200 bags of each team’s chip were produced. (Though no explanation was given, the three teams that didn’t participate were the Broncos, Bengals, and Browns, meaning they also don’t have their own bags.)

“Lay’s is all about bringing joy to our fans, and we know there’s nothing that brings a smile to football fans’ faces more than cheering for their favorite team at their home field,” Stacy Taffet – Frito-Lay North America’s vice president of marketing — said in the announcement. “The limited-edition chips are our way of celebrating fans who stand by their teams through victory, defeat and everything in between.” 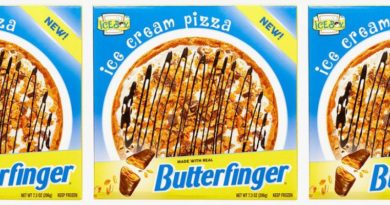 GoPuff Makes Personal Pizzas Made of Butterfinger and Baby Ruth 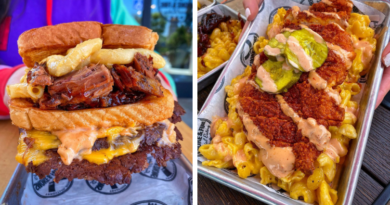 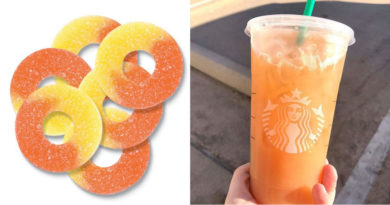