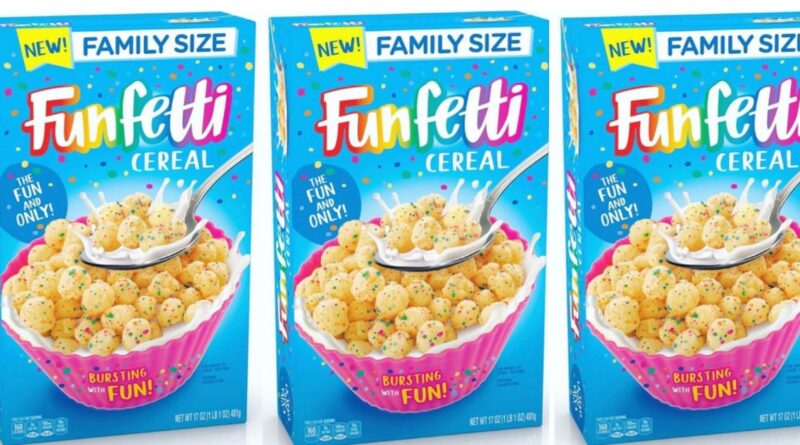 Funfetti cereal was first announced in April and we have all been anxiously waiting since. The cereal will officially hit shelves the third week of August, and some of the first photos of the actual cereal prove it’s totally going to be worth the wait.

The company previously said that the cereal would be made with “bright colors and remaining true to the Funfetti cake taste,” which means, YES, this will taste like having a bowl of cake for breakfast.

Walmart has it listed on their website, but currently says out of stock. You can sign up to be alerted when it is in stock here. 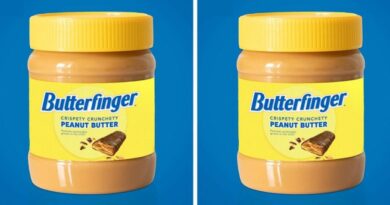 Butterfinger Peanut Butter?!?! That Is A Big Yes, Please! 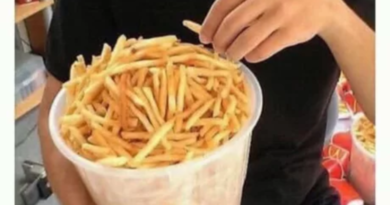 Popular Opinion: Fries Should Be Sold in Buckets at Theaters 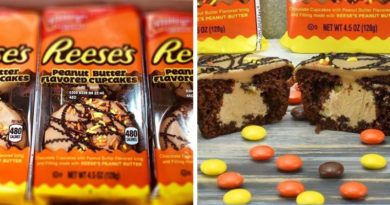 These Reese’s Cupcakes Are Filled And Covered With Peanut Butter

One thought on “Funfetti Cereal Is Almost Here And The First Pictures Look Amazing!”