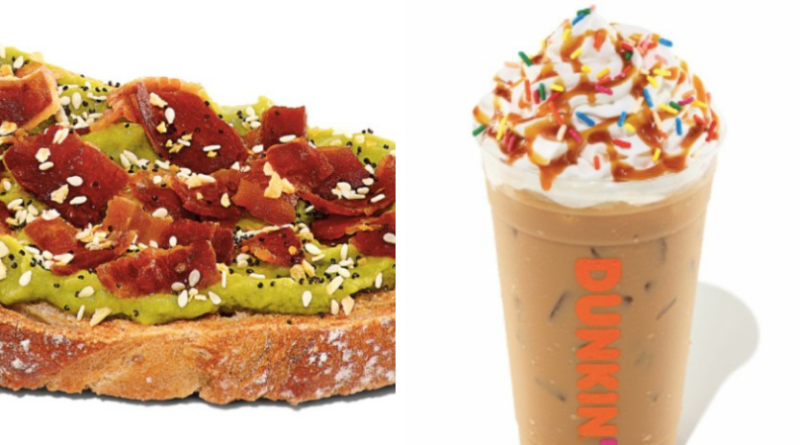 Dunkin’ has been dropping new items left and right since they dropped the Donuts from their name. The restaurant chain just announced four new menu items appearing this summer across the United States. Dunkin’ is ready to kick off a fun season of fresh food and drinks, and free coffee for healthcare workers on National Nurses Day, May 6.

The first new menu item is Bacon Avocado Toast. Dunkin’ refers to this bacony bump to spring’s avocado toast as a “terrific take on a toasty, tasty trend.” They’ve also added everything bagel seasoning for that extra kick.

Sunrise Batch is the latest in Dunkin’s Limited Batch Series, a medium roast they say “features notes of cocoa, tangy sweetness, and toasted nuts.” They’ve used Kenyan and Latin American beans to craft it, highlighting the goal Dunkin’ has made in recent years to be counted among the country’s highest-quality coffee purveyors.

On the heels of this week’s announcement about their new coconut milk drinks, Dunkin’ announced they’ll be serving medium-sized Dunkin’ Coconut Refreshers for $3, which started April 28 and will run through May 25. The refreshers come in three flavors: strawberry dragonfruit, peach passion fruit, and blueberry pomegranate. 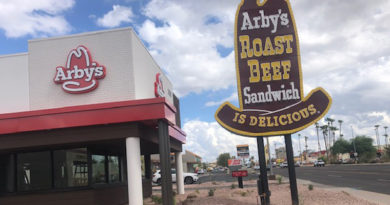 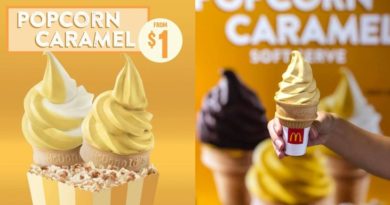 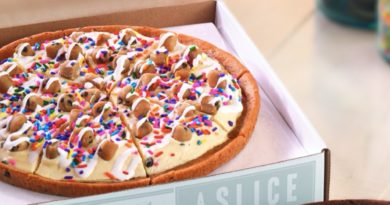