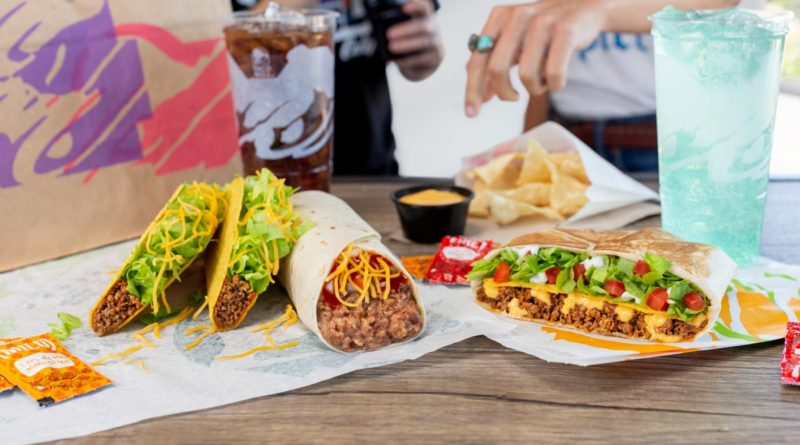 If you are a Taco Bell fanatic, you may want to ensure your favorite meal items will be staying on their new menu. A pair of restaurant insiders posted on the Taco Bell subreddit confirming a huge menu change coming in early August.

The first two big items to be removed from the Taco Bell menu are the Quesaritos and Loaded Grillers.

There has been no confirmation if the menu items will be replaced although, there is a few favorites making a return. The chain is also bringing back the Grande Nacho Box back, complete with a medium drink, for $5. They are also introducing a new Beef Burrito to its $1 value menu. Chips and cheese are also expected to be added to a value menu at corporate-owned locations. 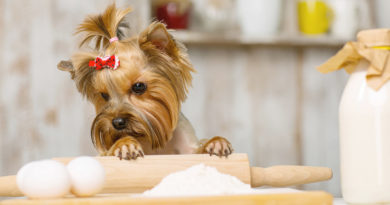 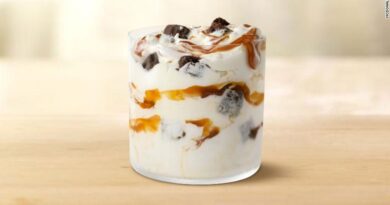 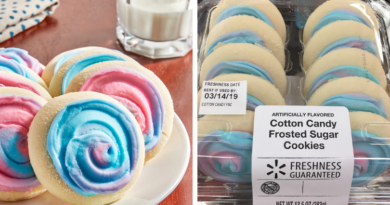