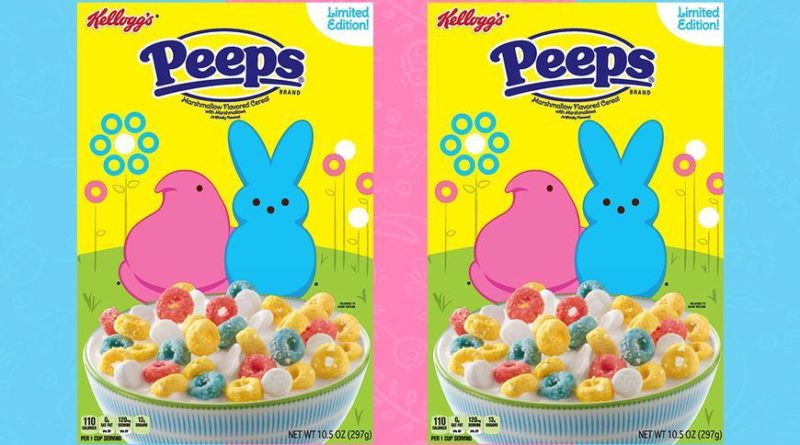 Although Peeps Cereal was originally released in January 2019, it is returning this Easter season with an improved version.

If you want some of the cereal, you better act quick! Peeps Cereal is only being sold for a limited time! 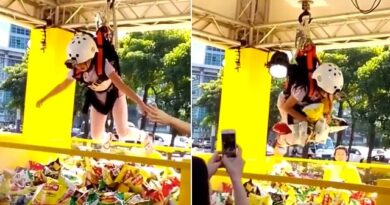 Lay’s Lets You Become A Human Claw Machine For Chips 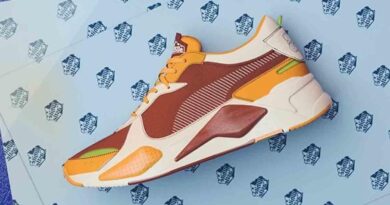 Puma Teams Up With White Castle For Limited Edition Sneakers