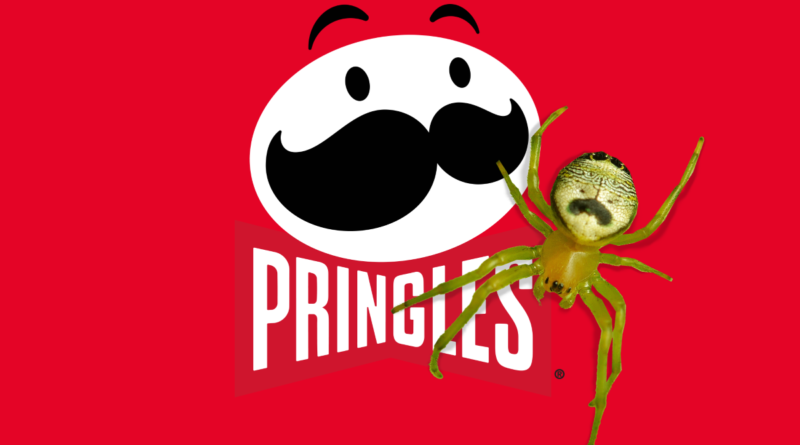 Pringles has launched a campaign to rename a spider that seems to be bearing the a picture of their famous mascot, Mr. P, on it’s back. The craziest part? It really DOES look like a sketch drawing of Mr. P.

Currently named the Kidney Garden Spider, the spider has a round white body with distinctive markings that look like two tiny eyes above a massive mustache. Catching on to the hilarious find, Pringles has tweeted to the masses in hopes of gaining enough support to officially rename the spider in honor of the famous snack.

Importantly, Pringles isn’t attempting to change the official, globally-recognized scientific name of the spider which, according to Wikipedia (my source for all things spiders), was established in 1886 and is currently Araneus mitificus. Instead, they are trying to get the common name of the spider changed.

Unfortunately, they’re not at groundswell yet. A week after launching the petition on Change.org, Pringles has currently only convinced 741 people to sign it, and that’s despite a bit of bribery: The brand has said that the first 1,500 people to sign the petition would be eligible for free Pringles if the new name is actually recognized.

“In 1968 the world was introduced to the iconic Pringles can and logo, but little did we know there was a creature amongst us who was unknowingly spreading the Pringles love,” Mauricio Jenkins, U.S. marketing lead for Pringles, stated in announcing the petition last Monday. “We’re thrilled to rally fans to help us recognize this spectacular spider, and welcome it into the Pringles family.” 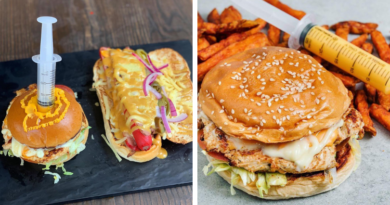 If You Love Cheese, You Have To See These Burgers! 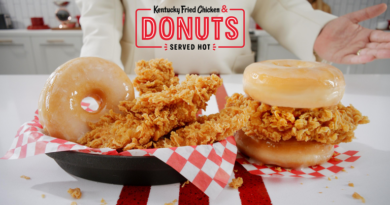 KFC’s Fried Chicken And Donut Sandwich Will Be Available Nationwide 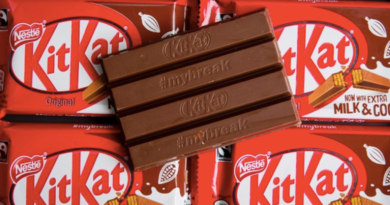