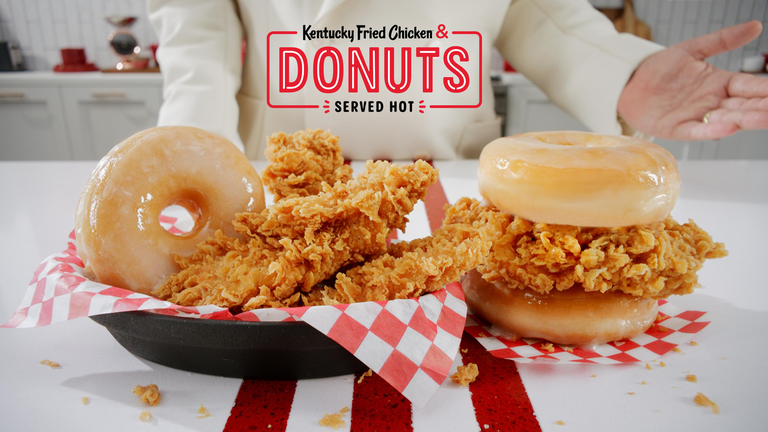 After KFC had a super successful test run with it’s Fried Chicken and Donut Sandwich, it has decided to release it nationwide. Starting on February 24, the creation will be available at participating KFC locations for a limited time.

Similar to its test run, you can pick up a Kentucky Fried Chicken & Donuts Basket meal, which includes chicken tenders that are paired with one donut, or, in the case of the Big Basket meal, two donuts. You can also get a Kentucky Fried Chicken & Donuts Sandwich, which is a chicken filet in between two glazed donuts. All of the meals range in price from $5.49 to $7.99.

The sandwich will be available until around March 16, or while supplies last. 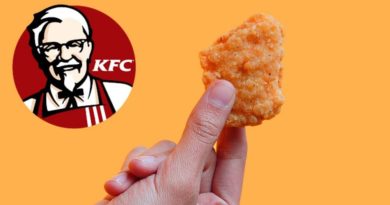 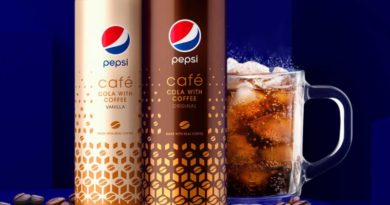 Pepsi is Launching a New Coffee Infused Soda Next Year 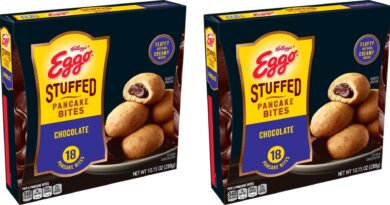