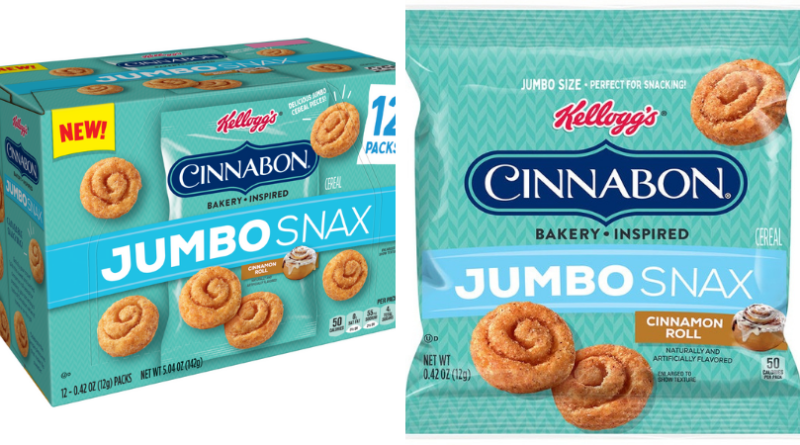 Kellogg’s released Cinnabon cereal years ago and now they are turning it into a delicious Jumbo Snack. The Cinnabon Bakery Inspired Jumbo Snax are bigger than the original cereal, but smaller than an actual cinnamon roll. However, they are shaped like the real treat and are filled with that sweet cinnamon flavor. 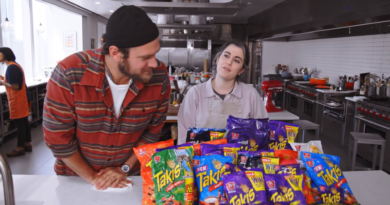 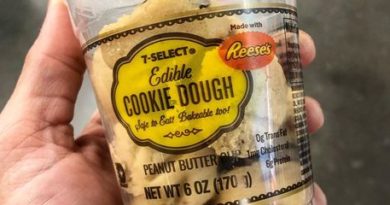 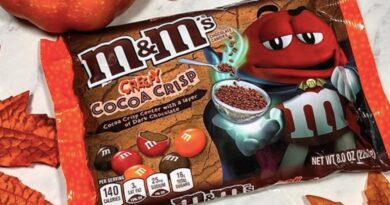