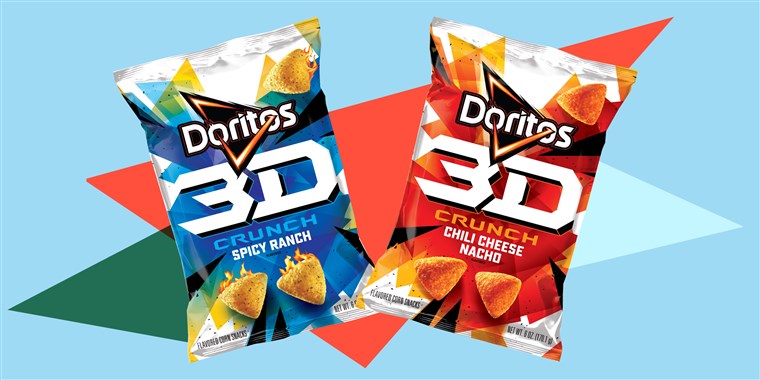 One of the most loved discontinued snacks is about to hit shelves again really soon. 3D Doritos will be available next month after an overwhelming number of petitions were started online.

Actress Ali Landry, who appeared in a 1998 Super Bowl commercial, will be partnering with Doritos to launch a nationwide challenge that pays homage to the original Laundromat commercial. 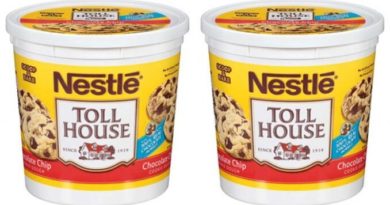 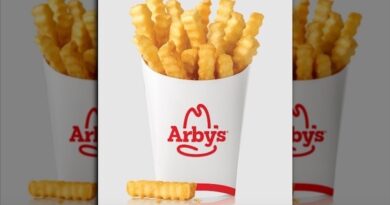 Arby’s Is Permanently Adding Crinkle Fries To Their Menu