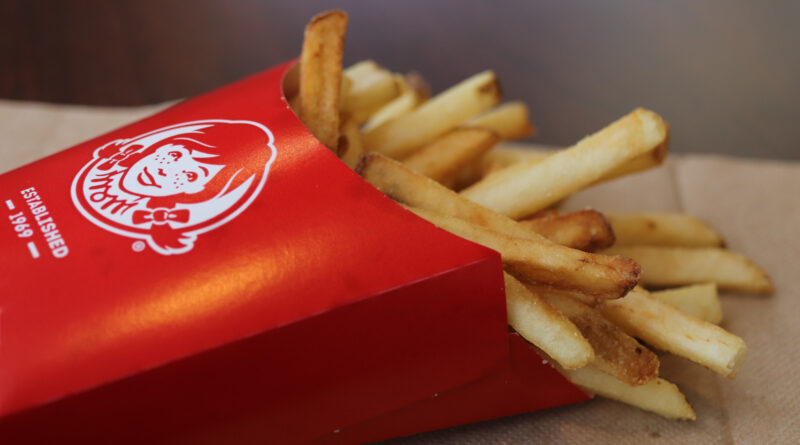 McDonald’s has been the leader in the french fry game for a long time. Wendy’s is hoping to change that with their new and improved fries. The popular fast food chain has spent the past four years researching their upgrade that will be available mid-september. Wendy’s claims to have invented a fry that retains more heat and keeps its crispiness longer compared to its predecessor.

“They’re going to notice a difference as soon as they taste it,” Wendy’s President Kurt Kane told CNN Business in an exclusive interview. “The proof will be in the tasting.”

“What we’ve done is balance the cut of the fry and kept a little bit of the skin of the potato on the fry to be able to drive flavor,” he said. “We used a batter system that allows us to be able to maintain crispiness, both when they’re fresh and hot out of the fryer as well as several minutes later.”

The batter system is when the fries are dunked in oil. Kane said the fries are improved because restaurants are using new fry baskets that are shorter, helping the fries be fully submerged in oil.

“What those new fry baskets do is enable us to make sure that we fry the fries correctly each and every time,” he added.

Wendy’s spent the past four years researching how to upgrade their fries. About 20 different designs were considered before landing on one that’s “fairly consistent in shape and size where we’ve been historically,” Kane said.

The last time Wendy’s changed their fries was in November 2010, when it added sea salt and used a natural “skin-on” cut. That was the first time it had tweaked the fries since opening in 1969. 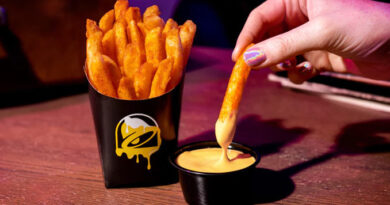 Nacho Fries Are Returning To Taco Bell This Christmas Eve 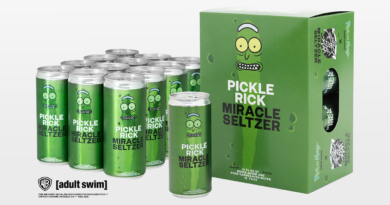 Pickle Flavored Seltzer Is Here In Honor Of Pickle Rick 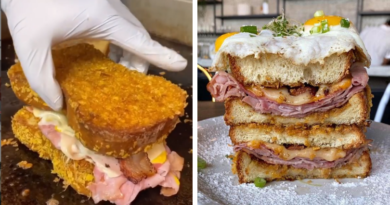