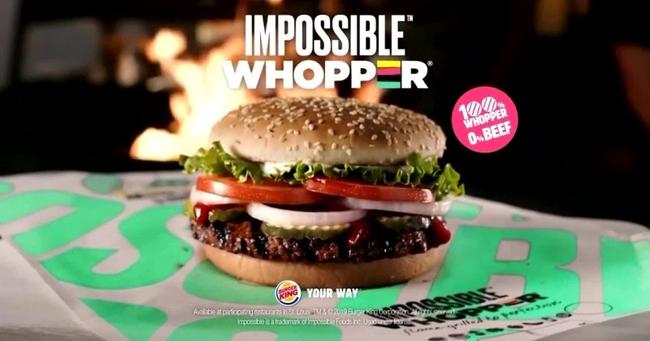 Sure, let's turn our boys into girls fast!!! What a great agenda!

Social engineering is not enough apparently these days, so let's do it with the food that we eat!https://t.co/86hx0BwUbp

Apparently the origin of the concerns stems from a Dec. 20 report by Tri-State Livestock News, which claimed that the Impossible Whopper, supplied by Impossible Foods, contains so much estrogen that it could lead to literal male breast development.

“There are 1 million nanograms (ng) in one milligram (mg). That means an impossible whopper has 18 million times as much estrogen as a regular whopper,” wrote James Stangle, a doctor of veterinary medicine in South Dakota. “Just six glasses of soy milk per day has enough estrogen to grow boobs on a male.”

However, experts have pushed back against the suggestion that plant-based foods, often containing soy estrogens, cause men to grow breasts or have other negative outcomes.

“Asians have been eating soy products for millennia and don’t seem to be any the worse for it. They have among the longest lifespans and best health, at least in classic diets,” said New York University nutrition professor Marion Nestle. 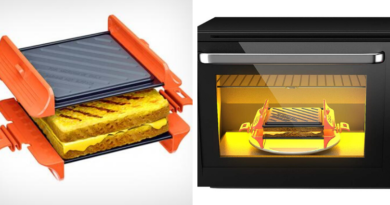 Grilled Cheese Sandwiches Can Now Be Made In The Microwave! 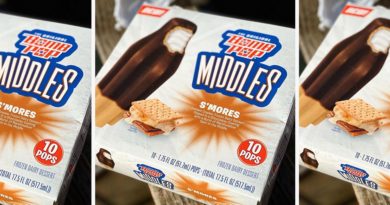 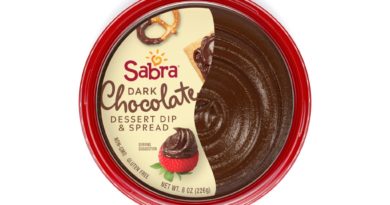