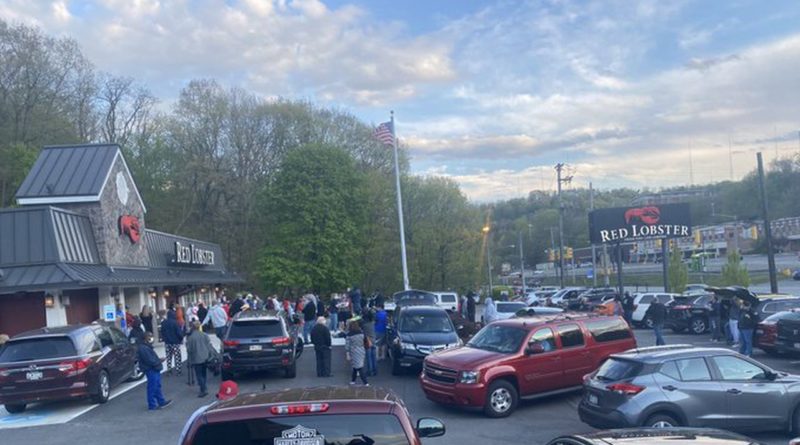 Mother’s Day turned terribly wrong at a Pennsylvania Red Lobster over the weekend. Dozens of customers placed takeout orders and upon arrival, were told they would not be getting their food. Cops were eventually called to the scene.

NEW: Dozens of people were just told to go home at the Red Lobster on McKnight Road after waiting hours for their food and not getting it. The manager came out and said he was not filling anymore orders tonight. pic.twitter.com/UcshYHgibU

The crowd grew so large it grabbed the attention of police, who stepped in to calm the situation.

“I blame Red Lobster,” customer John Morrison told KDKA. “They took way more orders than they could possibly fill. I put mine in at 10:30 this morning.”

Red Lobster released a statement explaining that any order that was not filled will be fully refunded. 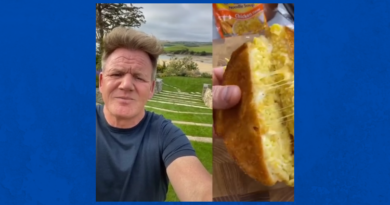 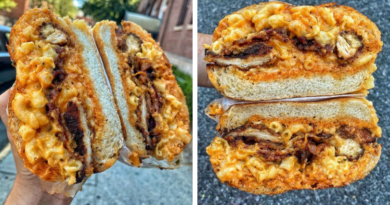 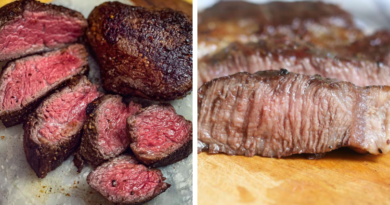 Question: Which Steak Is Perfectly Cooked?