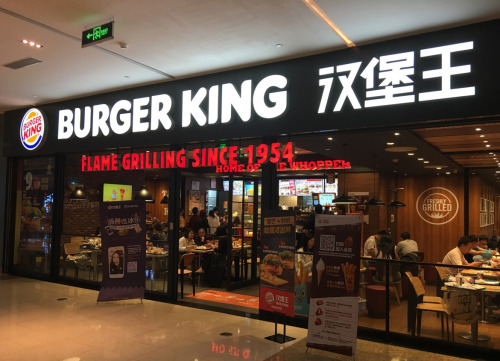 As a precaution, Burger King will be closing about half of it’s China locations because of ongoing concerns about the Coronavirus. The shut down will be temporary and most were mandated by local officials in China.

“It’s too early to tell what impact, if any, it’s going to have on short-term performance or results,” Cil said in a call following the report’s release, according to Bloomberg.

A representative for RBI was not immediately available to confirm exactly how many stores had closed, in which areas, or when they are expected to reopen.

The closure follows similar closures from other global restaurant chains, including McDonald’s, Starbucks, KFC, Pizza Hut and Dairy Queen. Some brands were also instituting additional safety precautions at locations that were still operating, including McDonald’s, which distributed masks and took employees’ temperatures when they arrived for work. 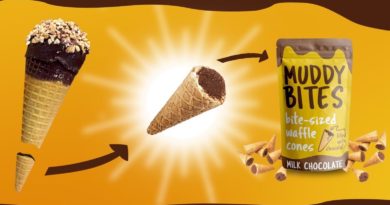 Waffle Cones Are Great And All, But I Will Just Take The Ends 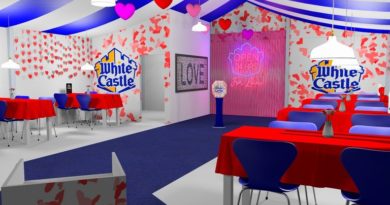 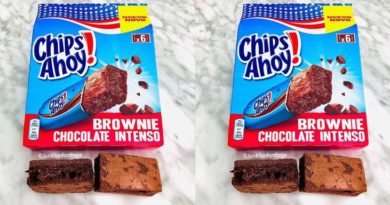