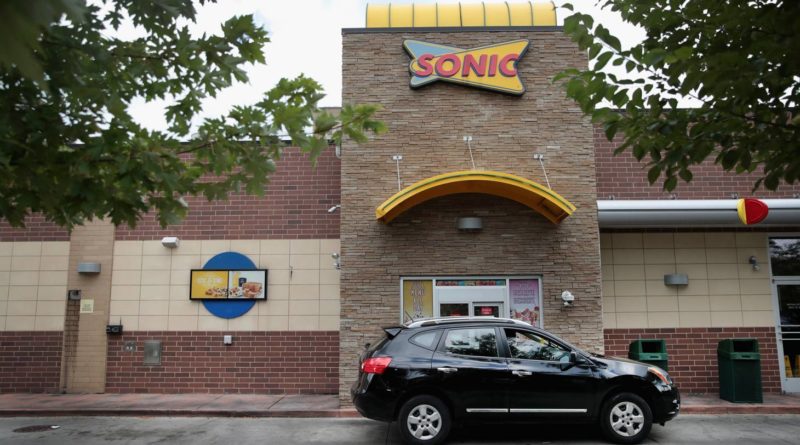 Drive thrus are the most convenient way to get a meal but for some cities, they may soon be a thing of the past.

In August, Minneapolis joined the growing list of cities to place a ban on constructing new drive through windows in businesses.

In South Los Angeles, where an estimated 45% of the 900 restaurants in the area served fast food and almost 37% of adults and 30% of children were obese, a 2008 regulation that prohibited opening or expanding stand-alone fast-food restaurants and drive-through windows was aimed at curbing that health epidemic.

The bans are not meant to abolish fast food. Existing drive-through windows are often exempt from bans, and customers can still get out of their cars and venture inside for grab-and-go tacos, burgers, chicken tenders and milkshakes. In the absence of a drive-through option, famished customers might order their dinner through an app like Uber Eats or Grubhub, which Cardello says he believes might be worse for the environment. 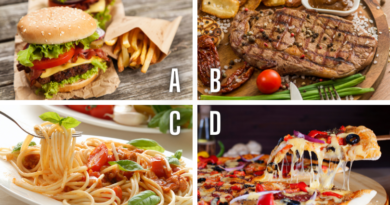 This Quiz Can Guess Your Generation By The Foods You Pick 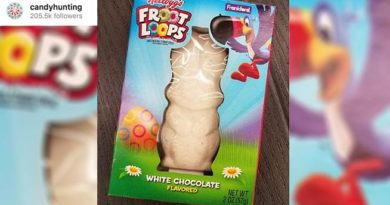 Kellogg’s Made A White Chocolate Bunny With Froot Loops Pieces 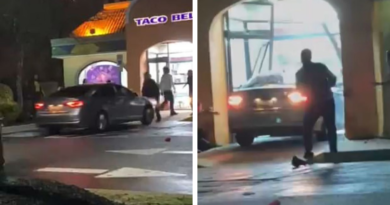 One thought on “U.S. Cities Are Beginning to Ban Fast Food Drive Thrus”