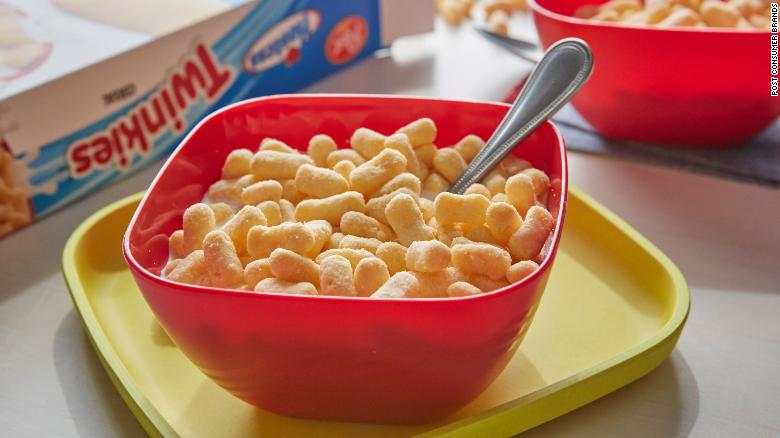 Hostess is pairing up with Post to bring you Twinkies cereal in late December.

The taste of Twinkies Cereal “replicates the distinctive taste and familiar oblong shape” of the snack cake, according to a press release.

Created during the Great Depression, Twinkies were in production until 2012 when Hostess filed for bankruptcy and temporarily shut down production after struggling with high cost structures and slowing demand. The company was bought by private equity firms and reemerged with a smaller headcount called Hostess Brands.

Sour Patch Kids Makes Jelly Beans And We Need Them All! 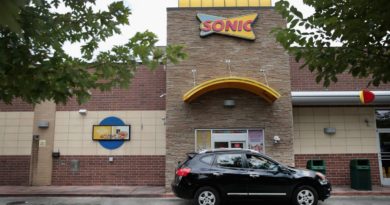 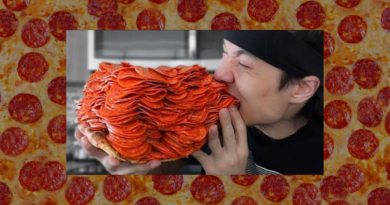