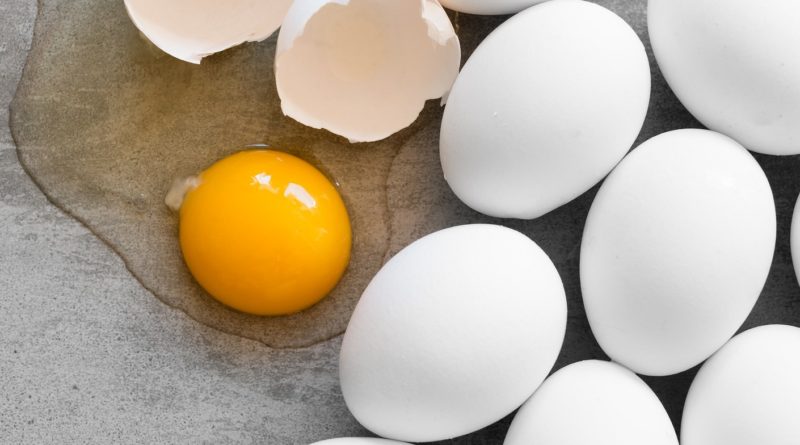 A man died after attempting to eat 50 eggs to settle an argument with a friend.

The pair were visiting a market area in India when the argument started.

The 42-year-old was rushed to hospital but died just hours later.

Doctors believe Mr Yada died from overeating. His family has refused to comment on his death. 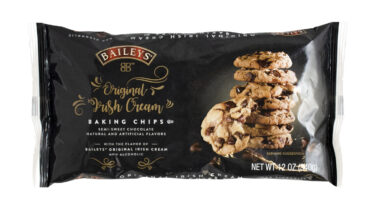 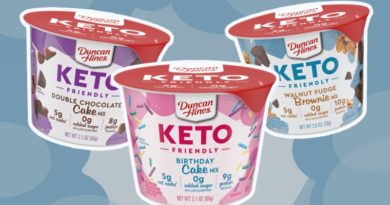 Duncan Hines Has New Microwaveable Cakes That Are Keto Friendly 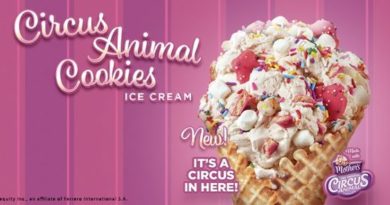